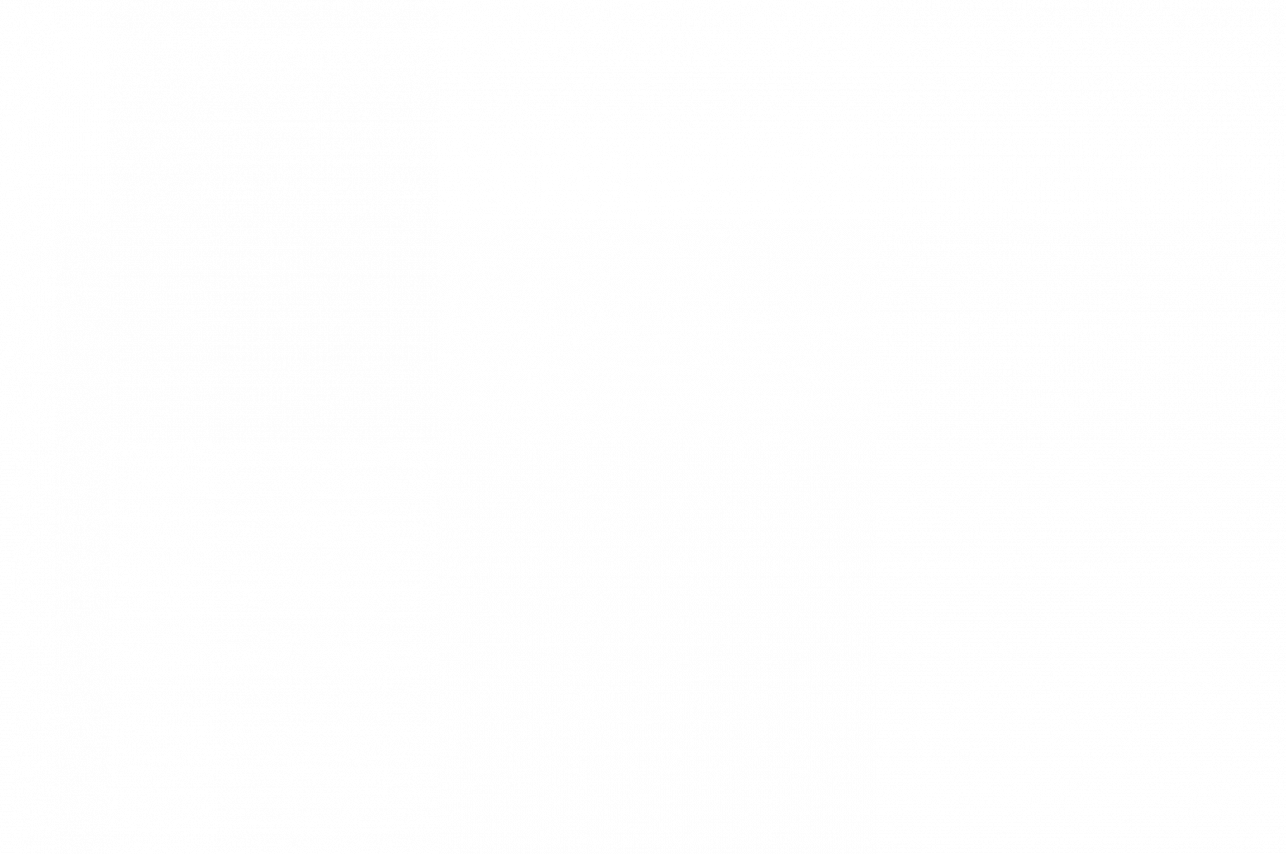 Densuke Watermelons sell at auctions in Japan for exorbitant prices, typically anywhere from $2000-5000, per melon. Those big prices are only paid for the first few lots of the annual crop yield. A 2014 crop, however, broke all records, selling for a cool $6,000 per fruit. The extremely rare fruit is sweeter than regular watermelons, a little rounder and are a shade of pink, instead of the usual red on the inside. They are also known for their black and shiny skin as well as for their crunchy texture.

One might be forgiven for thinking that the world’s most expensive mango would come from India or some other tropical country. However, this record is held by Australia, where a tray of 12 mangoes were sold for a cool $50,000 in 2010. That made each mango worth about $4,000. The mangoes were purchased by Carlo Lorenti, owner of Clayfield Markets Fresh, one of Australia’s largest green grocery firms at an auction in Brisbane. Australia has been holding mango auctions since 1998 in celebration of the summer harvest season. Japan also attempts to claim they have the most valuable mangoes with a pair of mangoes called Ears of Sun sold for $2,000 each in April 2008.

There’s no Wimbledon without some traditional strawberries and cream. Taking the tryst of these berries and tennis forward, scientists in the UK engineered a giant breed of the fruit that can grow to the size of tennis balls. The new strawberry plant— Gigantella Maxim in Latin — produces strawberries that can fill the palm of a hand. At an auction in 2017, one of these giant strawberries was sold for $4,395. Obviously, some of these are shipped to Wimbledon for the elegant few who can afford to indulge in them.

About the size of a ping pong ball, this variety of luscious red grapes grow in Japan. They were sold for $14,600 a bunch in 2016. With 30 grapes in the bunch, the cost of each fruit was approximately $480.

In 2008, the Ruby Roman grape debuted as a new variety of premium grapes in Japan and was so named via a public referendum. For a grape variety to be counted as a Ruby Roman, it must be over 20 gm and should have over 18 per cent of sugar.

Rare, exotic and hard to grow, pineapples were a symbol of great status and wealth in Victorian times. This rings true even today, that is if your pineapples come from Cornwall. Cultivated at the Lost Gardens of Heligan, each of these carefully tended pineapples are worth a fortune. In 2012, each fruit was auctioned for $13,000. Traditional techniques are used to grow the fruit, complete with Victorian-style greenhouses and frequent changes of fresh horse manure. The resulting fruit is always “sweet, delicious and not stringy with an explosive flavour”, according to a Lost Garden spokesperson. 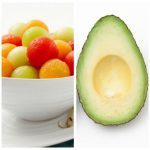 The Top 16 Foods to Eat in the SummerFruits